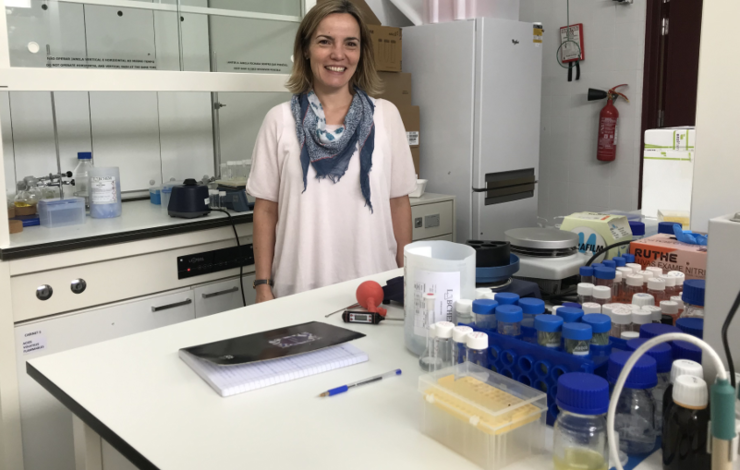 Using combinations of molecules that form deep eutectic systems, Ana Rita Duarte, leader of the des.solve lab at LAQV - FCT NOVA, was able to ally anticancer and anti-inflammatory properties of natural occurring molecules, such as limonene, and non-steroidal anti-inflammatory substances, such as ibuprofen, creating a new formulation that unveils a potential chemotherapeutical deep eutectic solvent (DES) for cancer treatment.

These results were published in Scientific Reports and obtained by researchers from the des.solve lab at LAQV - FCT NOVA, in collaboration with researchers from Instituto de Biologia Experimental e Tecnológica, Instituto de Tecnologia Química e Biológica António Xavier and 3B’s research group from University of Minho.

Deep eutectic solvents (DES) are solvents entirely derived from natural compounds with high potential of application for extraction, synthesis and purification of natural compounds that can replace toxic organic solvents usually used in these processes. Ana Rita Duarte, Professor at the Chemistry Department at FCT NOVA, explains that “ these solvents present many advantages compared to the traditional ones because they are totally derived from natural compounds such as organic acids, amino acids and sugars, found in a wide range of plants”. In the biomedical field, these solvents have been widely used because it has been reported that DES improve the solubility, permeation and absorption of model active pharmaceutical ingredients (API’s), improving the therapeutic efficacy of conventional drugs, hence called therapeutic deep eutectic solvents (THEDES).

In this study various combinations in different molar ratios of limonene and ibuprofen were tested to obtain new eutectic systems with pharmaceutical applications that can be used in the treatment of cancer.  “We used limonene due to its bioactivity in several types of cancer, as lung, breast, gastric, prostate, etc. However, the administration of limonene is limited by its toxicity and volatility”, explains Ana Rita Duarte, coordinator of the study. Regarding inflammation process, different molecules were studied, including ibuprofen that is associated to tumor reduction. Successful eutectic mixtures were obtained with different ratios of limonene and ibuprofen presenting antiproliferative effects, but “the mixture of 1:4 of limonene:ibuprofen was the only formulation able to inhibit cancer cells proliferation without comprising cell viability”, says Ana Rita Duarte. The results published show that the limonene:ibuprofen eutectic systems present protective, anti-inflammatory and anti-cancer properties and have demonstrated to enhance its therapeutic action, when compared to the pure components. Ana Rita Duarte explains that “the system limonene:ibuprofen is 4.4 times more selective towards cancer cell lines than limonene alone and 6 times less toxic towards healthy cells than the physical mixture of limonene with ibuprofen”. 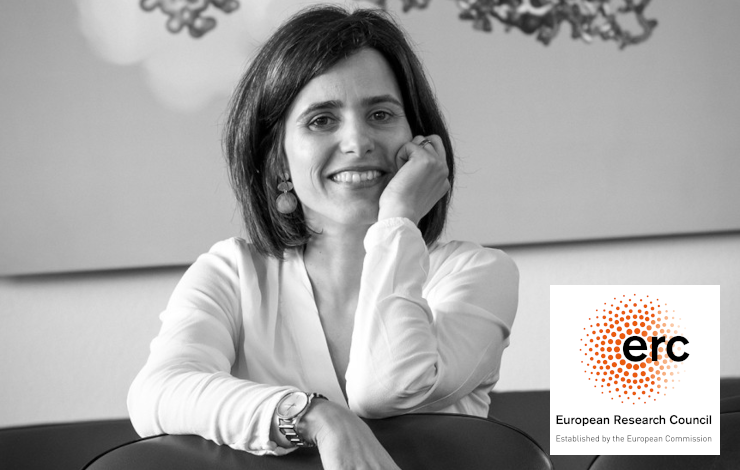 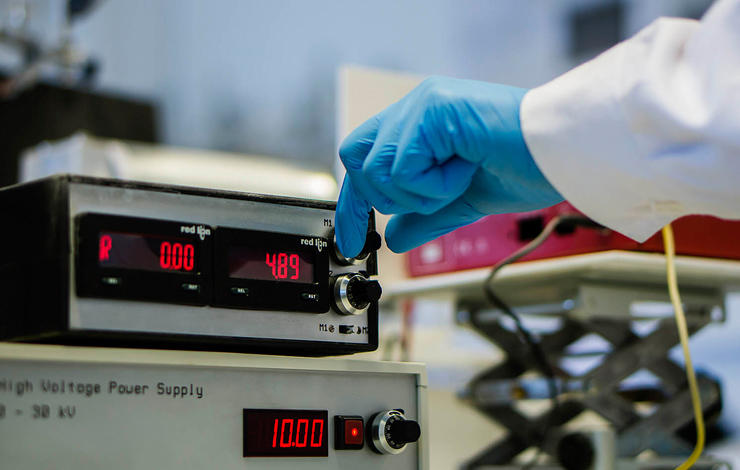