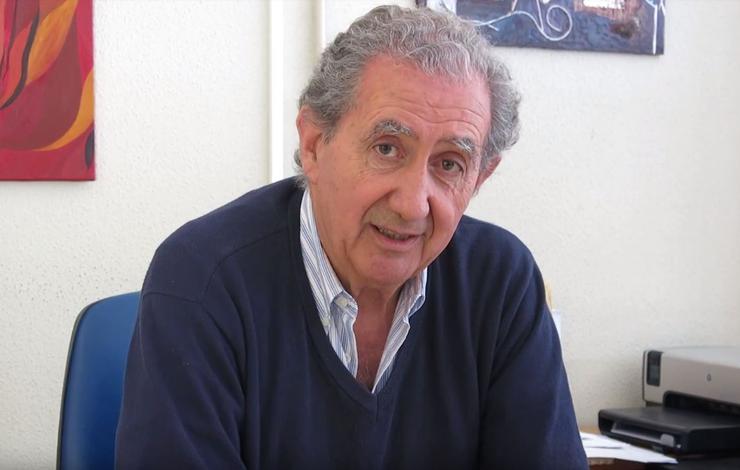 Manuel Nunes da Ponte will be distinguished with a Scientific Merit Medal on July 8, 2019 in the Science and technology Summit in Portugal, Ciência 2019, that will take place in the Lisbon Congress Centre in Lisbon.

The Scientific Merit Medal aims to honour the outstanding scientific works developed by scientists, and the ceremony is held during the open session of the event.

Manuel Nunes da Ponte, Full professor at the Chemistry Department at FCT NOVA and integrated researcher at LAQV, is at NOVA University since 1979. Born in Goa, India, Manuel Nunes da Ponte graduated in Chemical Engineering at the Instituto Superior Técnico (1971), where he obtained his PhD in 1977. After a two-year stay at Oxford University, UK, he was a Visiting Associate Professor at Cornell University, USA. He was Director of the Chemistry Department of University Nova (1994-97); Director of Instituto de Tecnologia Química e Biológica, (1999-2002); one of the Directors of IBET, from 1993 to 2006, and until 2018 one of the Directors of REQUIMTE, the Portuguese Centre of Excellence for Green Chemistry.

His research interests started in Chemical Thermodynamics and mixtures of liquids under pressure, and they evolved to the study of supercritical carbon dioxide and its applications in extraction, and as a solvent for chemical reaction. More recently, he has studied misturers of ionic liquids and high pressure carbon dioxide, and he has now focused his research on chemical and electrochemical reduction of CO2. He published more than one hundred and twenty papers in refereed scientific journals (with over 2300 citations), and dozens of papers in scientific proceedings and book chapters. He is the inventor of six patents and he presented several plenary and invited communications in international scientific symposia. He supervised 19 doctoral theses. He was the founder, with two University colleagues, of the start-up Zeyton Nutraceuticals. Among other recognitions, he received the Gulbenkian Prize of Science and Technology (1992) and the Ferreira da Silva Prize of the Portuguese Chemical Society (1995). 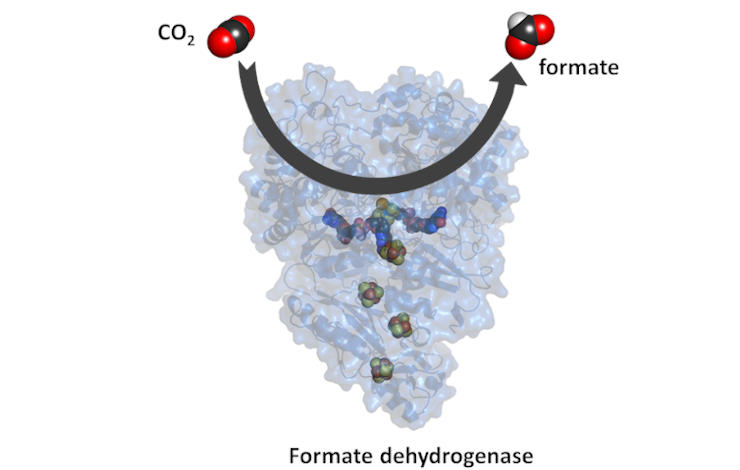