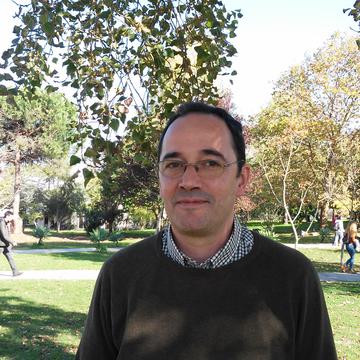 We describe new gold(I) complexes that self-assemble through different intermolecular interactions:(i) chain assemblies, which are based mainly on aurophilic interactions, and (ii) stacked assemblies, which are based on Au···π and π···π interactions. The compounds were designed to disassemble the aggregates in the presence of Zn2+, while sequestration of Zn2+ revert the process to the aggregation stage. The adaptive nature of the supramolecular assemblies to the metal-ion content is accompanied by significant changes in the absorption and emission spectra, signaling the aggregation state and also the content on Zn2+.

The use of carbon materials as additives and supports to semiconductors has been long explored and many studies have shown that adding a carbonaceous phase in the catalyst provides a superior performance.Our recent investigations have also proved the photoactivity of semiconductor-free carbons under UV light and their ability to photogenerate O-radicals. Using monochromatic light we have shown the ability of semiconductor-free nanoporous carbons to convert the low energy photons from the visible spectrum in chemical reactions (i.e. phenol photooxidation). The onset wavelength of the photochemical activity can be tuned upon surface functionalization, with enhanced visible light conversion upon introducing N-containing groups (red shift).

We describe the use of ATP caged with [7-(diethylamino)coumarin-4-yl]methyl (DEACM) for light-controlled in vitro transcription reactions. Polymerization is blocked when DEACM is bonded to the gamma phosphate group of the ATP molecule. Controlled light irradiation releases ATP and transcription is initiated. Our data provide the first direct evidence of control over enzymatic polymerization of nucleic acids through light.

We describe two ionic liquids with photoisomerizable p-hydroxycinnamic acid moieties were synthesized and characterized by X-ray crystallography and DSC, and their photochemistry was studied in solution and neat conditions. Irradiation at absorption maxima led to trans–cis photoisomerization and resulted in significant reduction of melting temperatures of the ionic liquids. 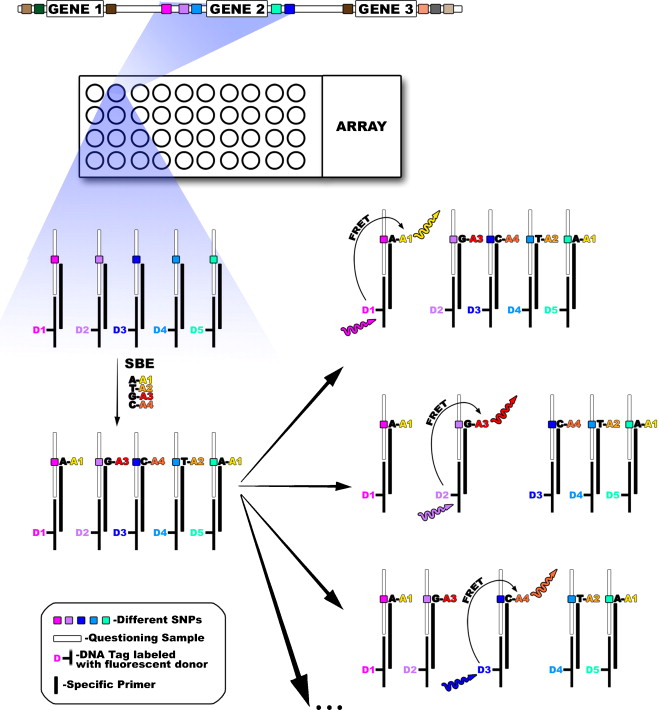 We describe the use of multiple donors for FRET-based SNP detections through their application to the spectral codification for the simultaneous detection of different DNA sequence targets in a single vial. The use of multiple donors in the same DNA chip  generates several layers of information on a DNA chip increasing the number of DNA target sequences that can be screened, thereby reducing the time and cost of identifying SNPs. 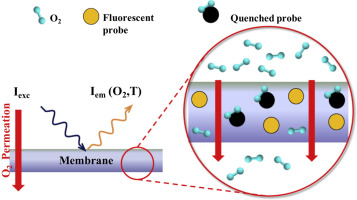 Mani Hosseinzadeh "Enhancement of Luminescence Properties of Cu(I) based Materials"